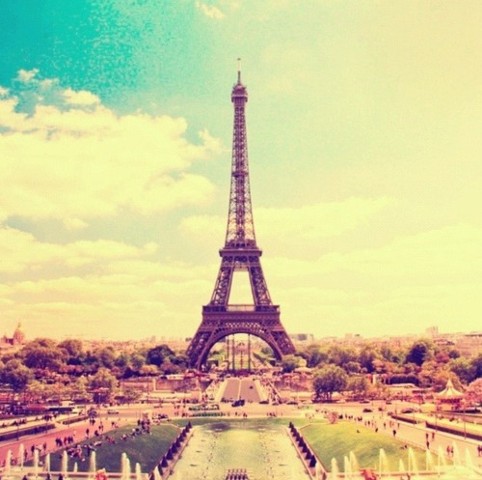 The Thief
< previous next >

SYNOPSIS While working in Paris, British pick-pocket Jack falls for his beautiful, soon-to-be married mark, Madeline. But is this mysterious woman all she appears to be? Jack may never know when his pursuit is thwarted by a band of former victims, three Italian brothers who are out for revenge. Suddenly, Jack and his fellow thieves are coerced into stealing a priceless object on the brothers’ behalf – a highly dangerous operation that may send them all to prison. The Thief is a romantic comedy meets heist film, with charm to spare.