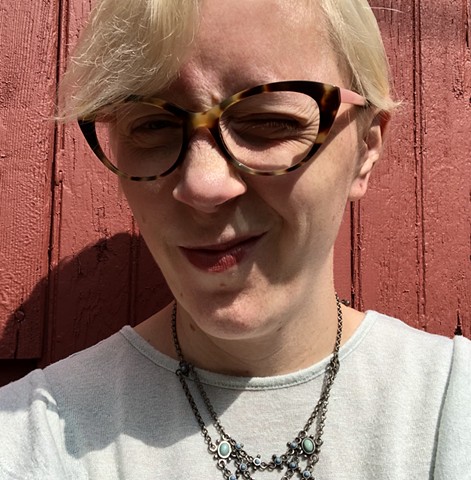 Jenny Seidelman is an award-winning playwright and screenwriter.

She lives in Chicago and is a recipient of grants from the Illinois Arts Council and the City of Chicago Department of Cultural Affairs.

Jenny is currently working on her first novel, The Bonediggers.