SYNOPSIS Quest is an action-packed fantasy that plays with the mechanics and tropes of myths and fairytales, reimagining the classic adventure story from the perspective of the lowly sidekick character. In Quest, Ryll, an academic with the powers of elemental manipulation, must subvert her status as a mere companion and learn to tell her own story, all while helping the ass-kicking “chosen one” Jo save the world from imminent destruction. 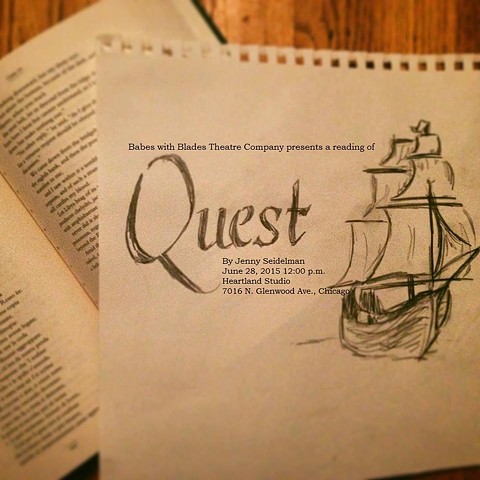 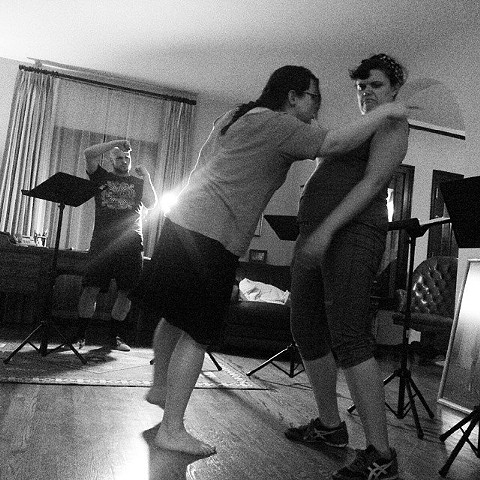 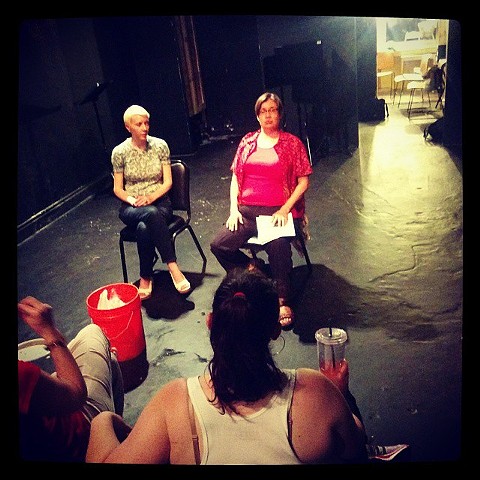