SYNOPSIS Outside/Inside is a comedy that explores race and cultural identity in the modern era. When Chinese American Ken meets the China-born, American-raised daughter of his white boss, his ideas about assimilation and who “owns” a culture are turned on their heads. Suddenly, he is certain that he and his white wife Lacy are the perfect couple to adopt a child from China. All he needs to do is convince Lacy, without offending his boss in the process.

Interview with Jenny Seidelman, including the influences behind Outside/Inside 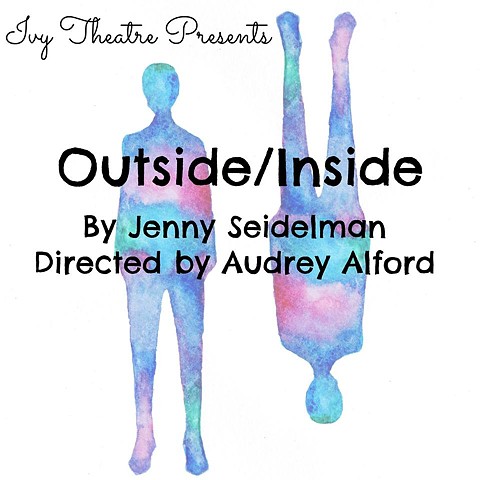 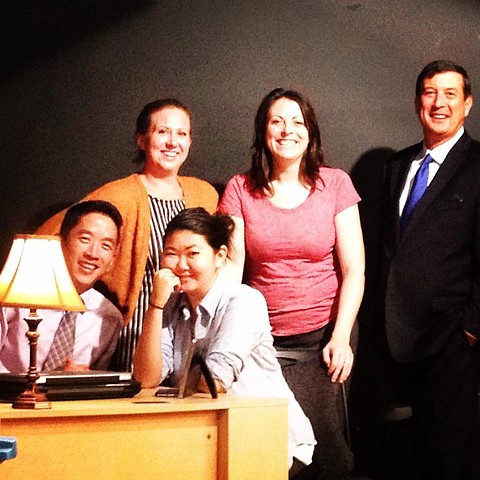 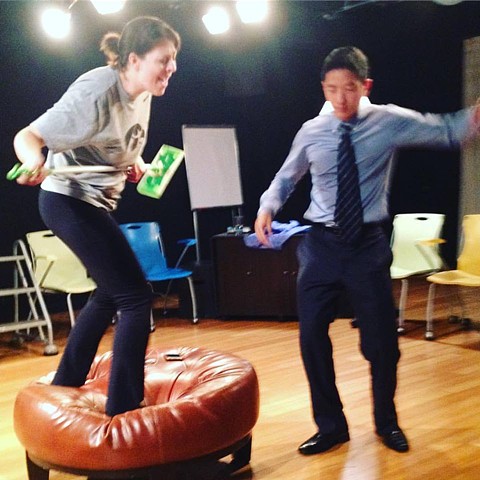 Katie Braden and Eric Elizaga in "Outside/Inside" at Ivy Theatre 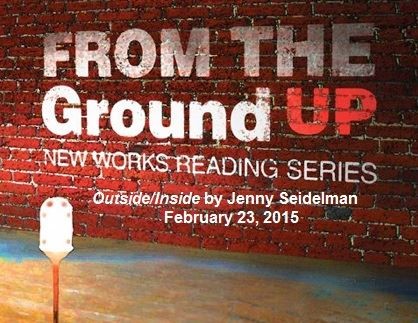 "Outside/Inside" banner for February 23, 2015 reading at Ground UP Productions.

"Outside/Inside" banner for July 12 and 14, 2014 readings at Polarity Ensemble Theatre, by Ivan Lee.