SYNOPSIS Inspired by the painting The Barber Shop by Edward Hopper. Little Italy, 1931 - Georgio disrupts the calm of a barbershop where his wife Rosa and his brother Giuseppe work. The aftermath further deepens the conflict and shared sadness that Rosa and Giuseppe feel over a secret that they both bear. 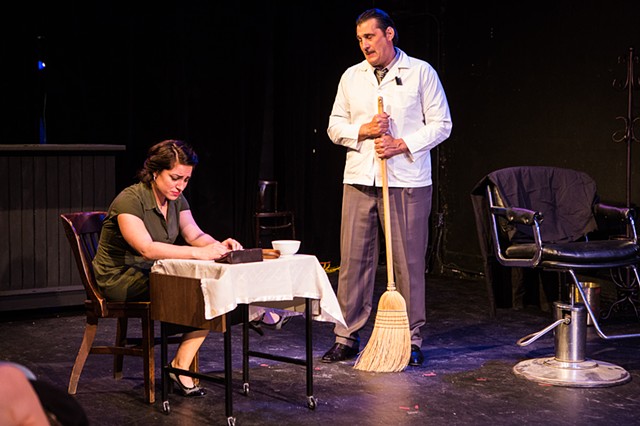 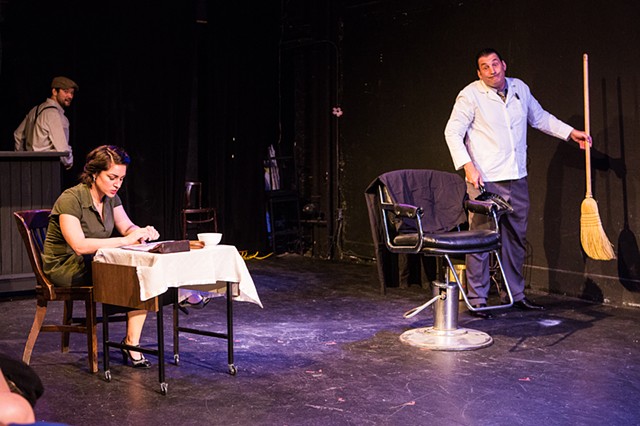 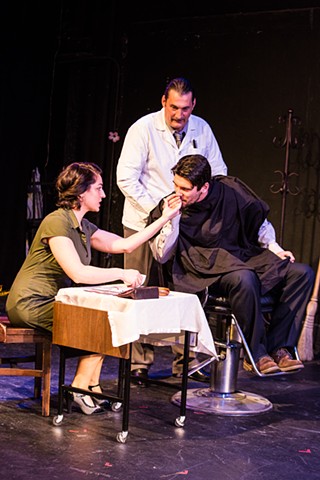 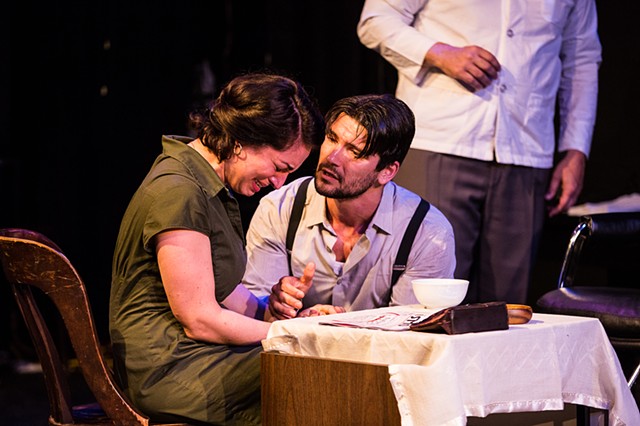 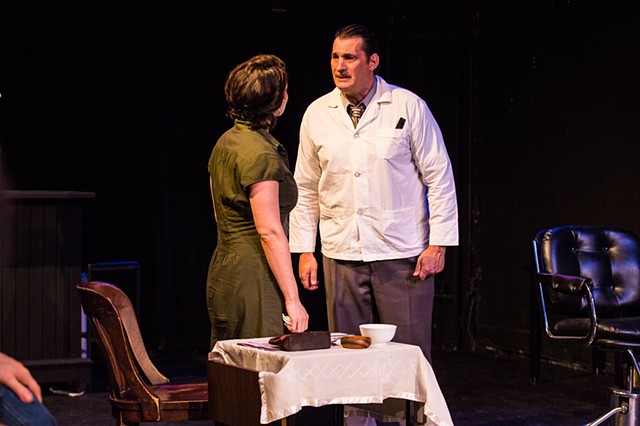 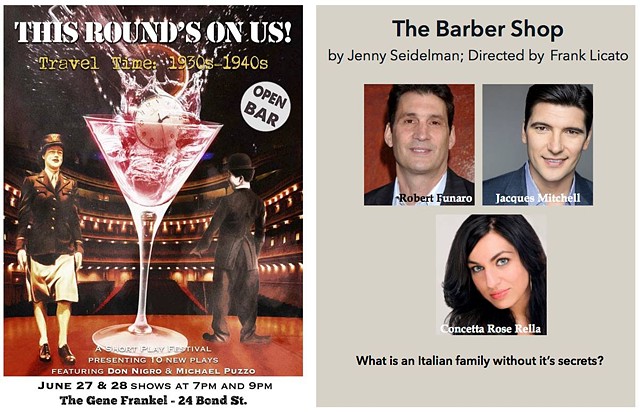 Poster for production at Nylon Fusion. 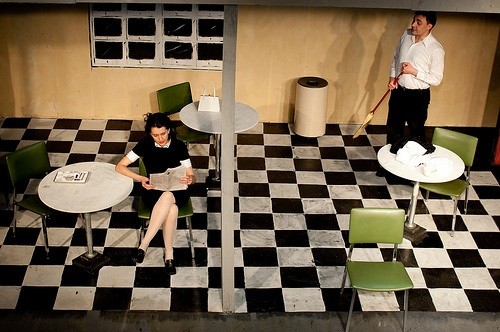 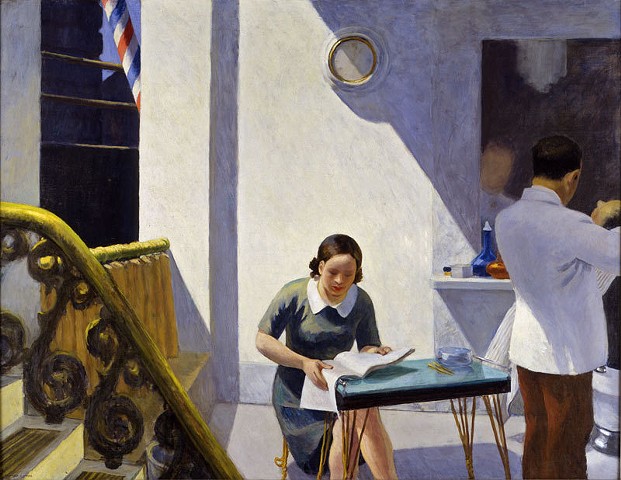