Ten-Minute > This is Grand

SYNOPSIS This is Grand presents a chance encounter between two would-be lovers as they inadvertently discover an attraction while enduring a ride on public transit. 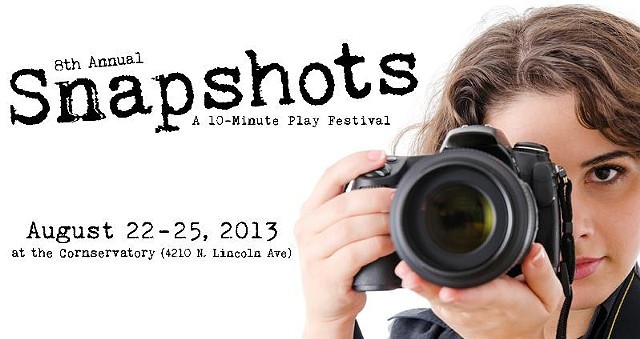