SYNOPSIS Outside of a indie rock club in Chicago, two hipster hitmen, one new to the game and one old pro, await their next hit. Comedy and ironic pop culture references ensue. 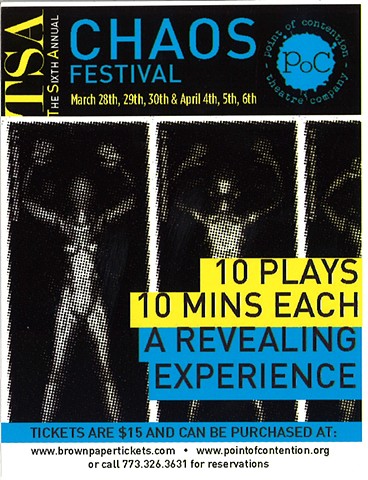 Poster from production at Point of Contention, 2011. 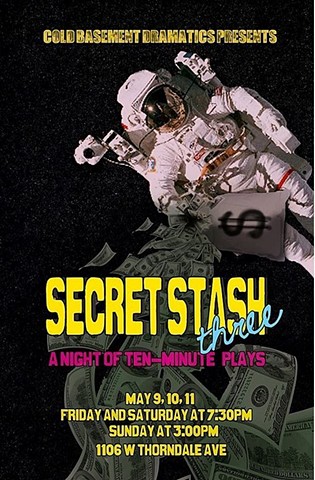