SYNOPSIS Adapted from Antoine de Saint Exupéry. After crashing his plane into the Sahara Desert, a WWII fighter pilot forms an unlikely bond with a strange young prince on an intergalactic journey. A beloved French classic, The Little Prince is a modern fairytale that has touched the hearts of both children and adults for over sixty years.

The Little Prince is available for production by schools and summer camps (non-paying audiences) only. 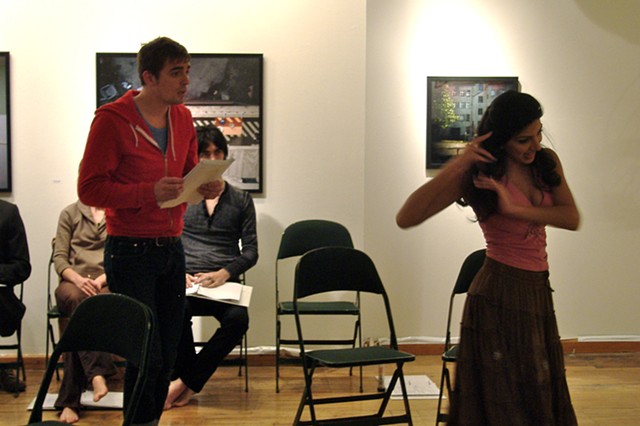 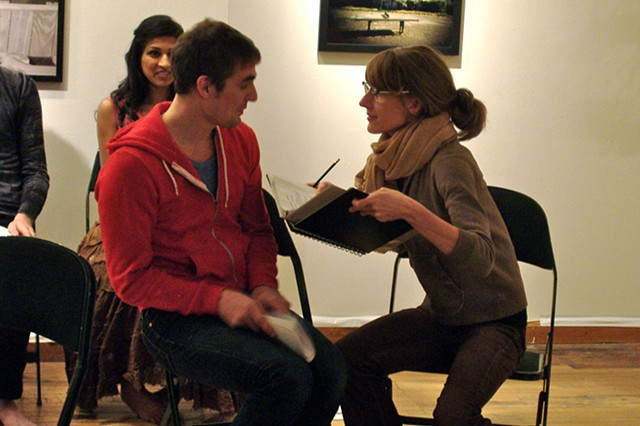 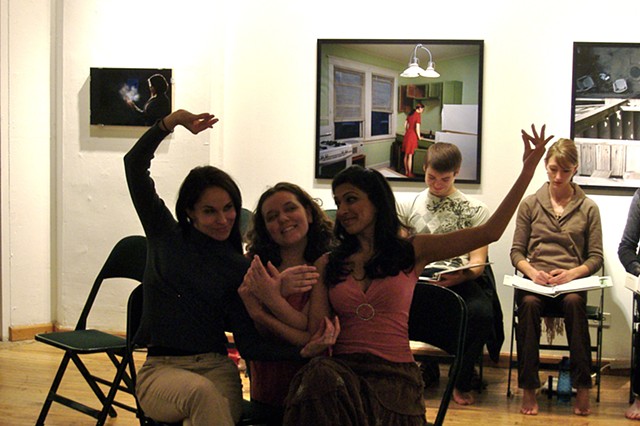