SYNOPSIS In 2005, a 2-ton metal sculpture went missing from the grounds of a museum near London, England. The perpetrators were no art thieves – they were travellers (Irish gypsies) who sold the priceless work for scrap. Henry Moore is Melting imagines the story behind the true-life heist, examining the consequences for one traveller who values art more highly than the bonds of his community.

The second in a series of plays about travellers, which also includes Reckoning and The Traveller of Tenby.

PRESS “…a fast-paced, whiskey-filled, understatedly witty and passionate tale of a young man who loves art more than anything else in the world.” Gapers Block

“Playwright Jenny Seidelman had the fine idea of writing a play about the heist, and the even better one of creating Tommy, a young Pavee who knows and loves art.” Chicago Reader 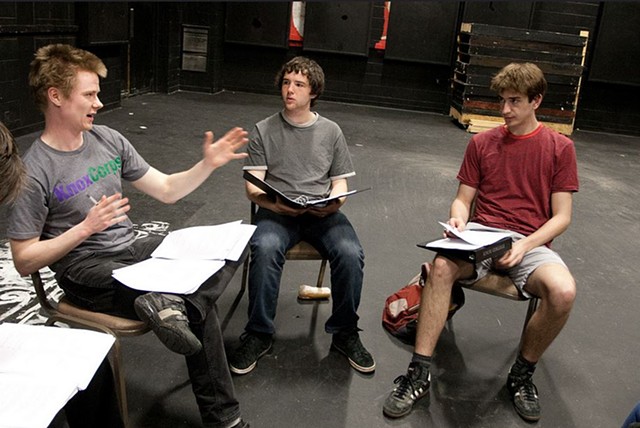 Director Isaac Miller with actors Michael Snow-Cobb and Mitch Wise, in rehearsal for the April 12 and 13, 2013 readings at Knox College. Photo by Peter Bailey. 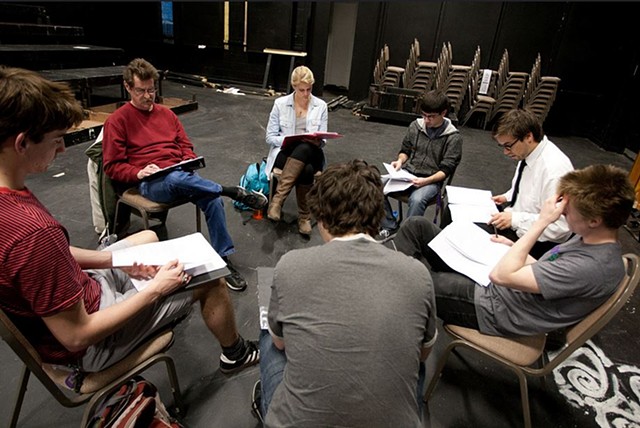 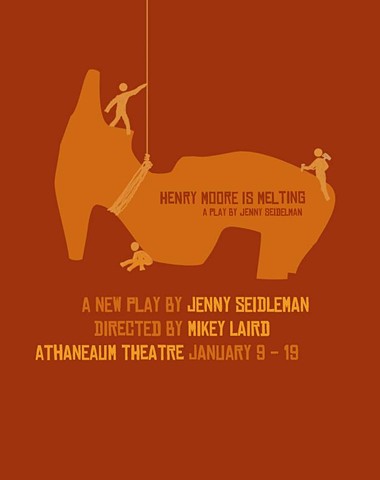 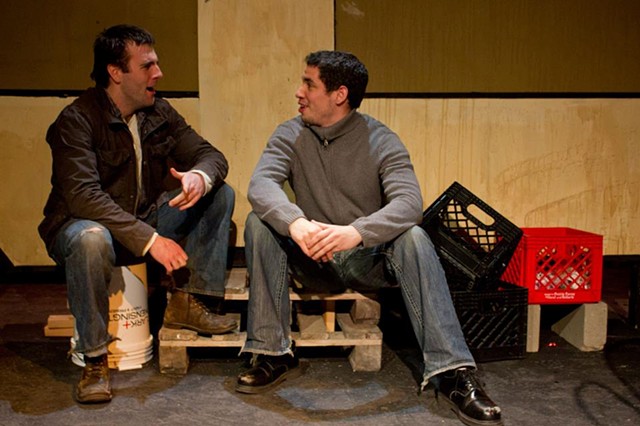 Mickey O’Sullivan and Ryan Hallahan in the production at Cold Basement Dramatics. 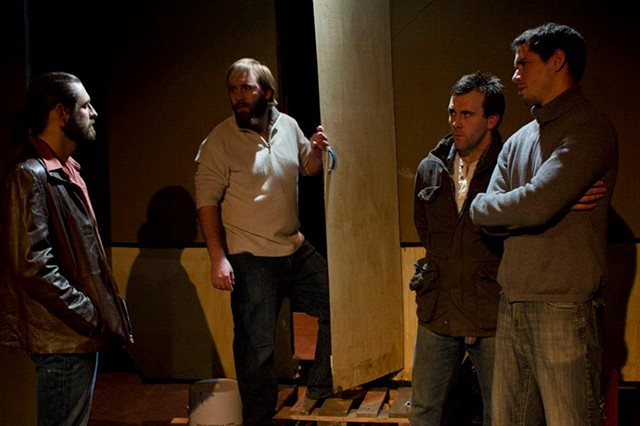 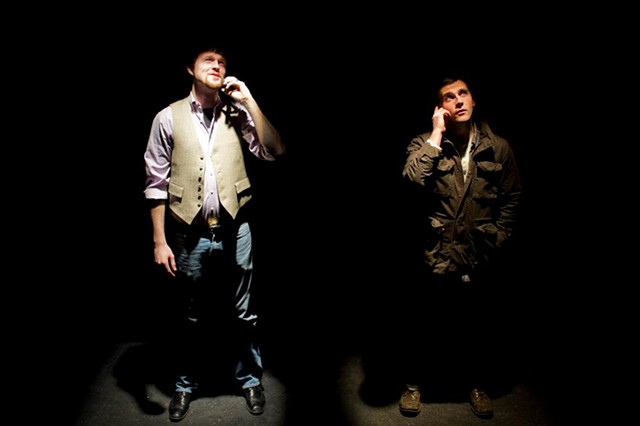 Adam Overberg and Mickey O’Sullivan in the production at Cold Basement Dramatics. 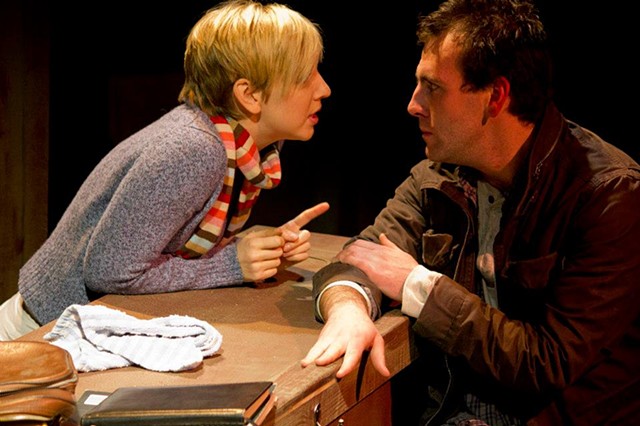 Sarah Shirkey and Mickey O’Sullivan in the production at Cold Basement Dramatics. 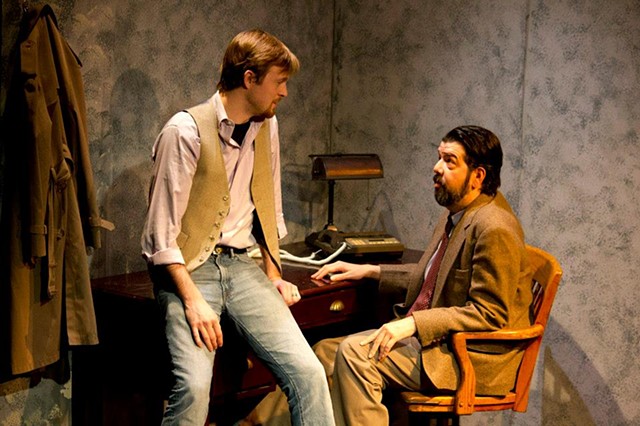 Adam Overberg and Donaldson in the production at Cold Basement Dramatics.