Full-Length > The Traveller of Tenby

SYNOPSIS Irish gypsy Finn Barrett has done an unconscionable thing to save his family and himself. Now he’s come to a small coastal town in Wales to seek absolution and bring peace to the lives he has destroyed. But forgiveness does not come easily from fellow traveller Carrie, who bears the weight of Finn’s actions more heavily than he can imagine.

The third in a series of plays about travellers, which also includes Reckoning and Henry Moore is Melting. 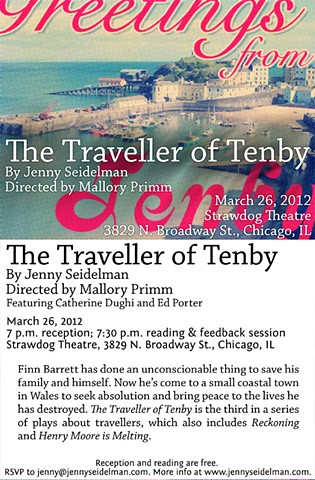 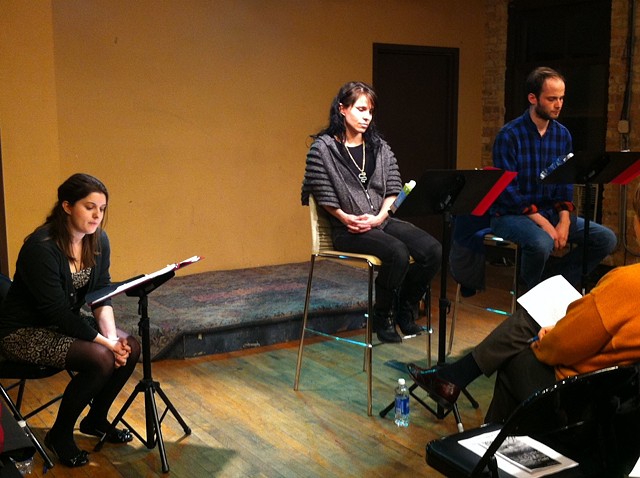 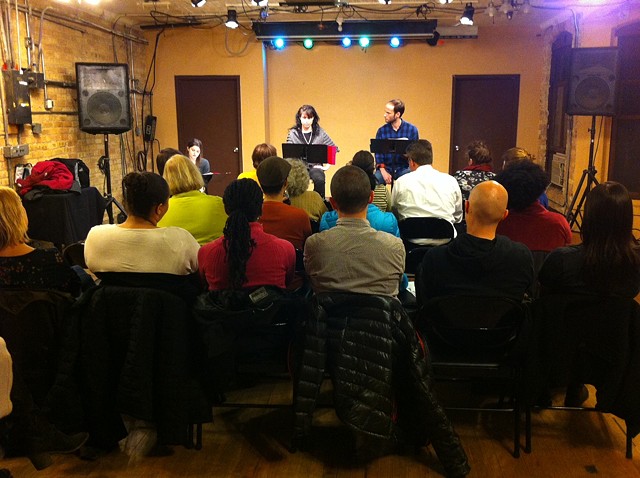